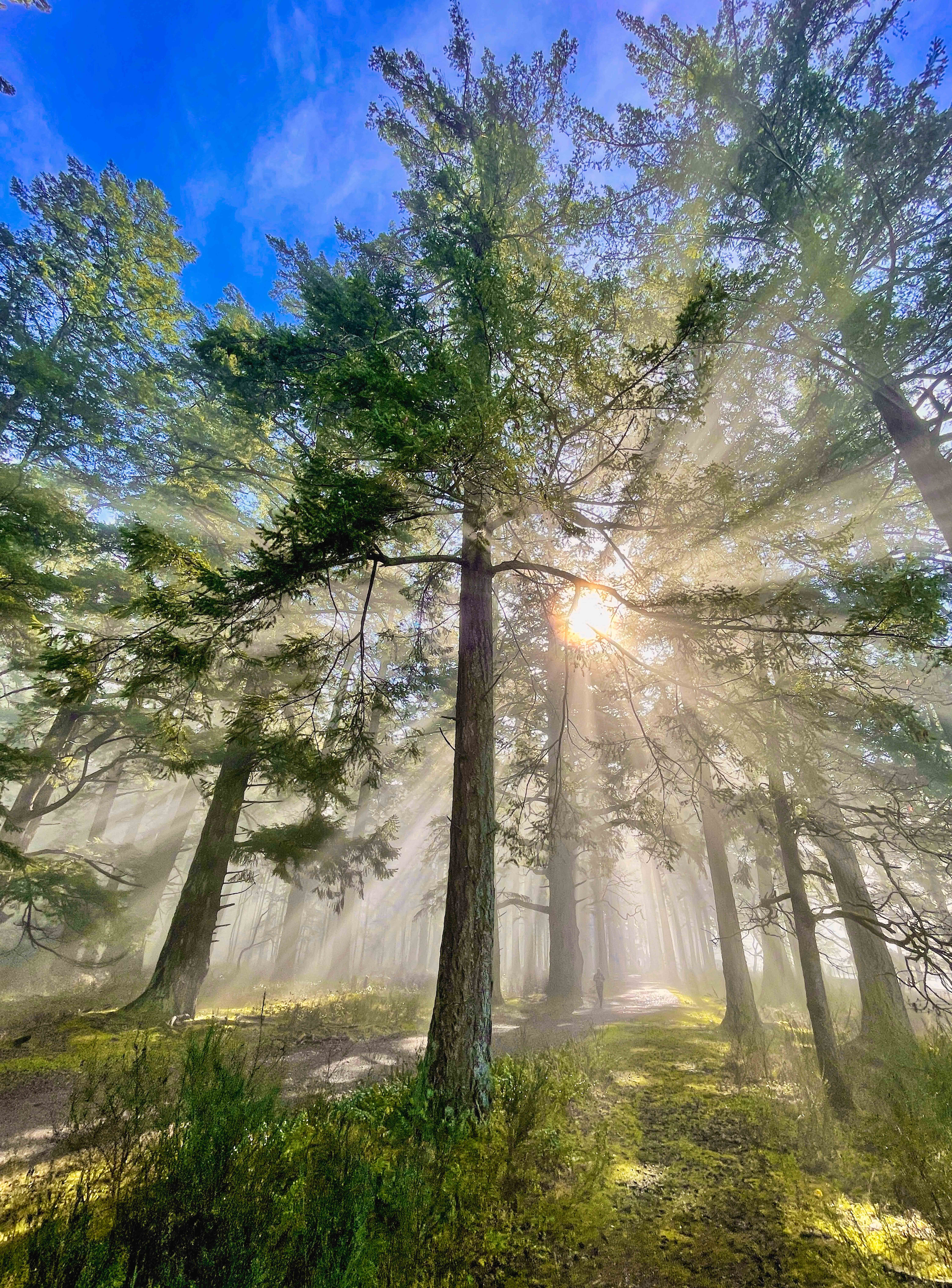 While I work with a lot of new-builds, not all developers are made the same. Yesterday, I toured a new build home that was built by an independent contractor. Noticeable deficiencies included cracked granite on the kitchen island, water issues in the crawlspace and incorrectly labeled as heat pump when the home was serviced by a forced air furnace. While new builds are covered under the 2-5-10 year warranty, there may still be unexpected costs. These are highlighted below in an article by the Financial Post.

“There are numerous complications that can overshadow the new house smell.

Housing construction has been a booming industry for the past decade. The Canada Mortgage and Housing Corporation reports that in Q2 of 2022, there were 352,588 housing units under construction, the highest number in the past 10 years. In an already tight housing market, buyers are looking to new builds as an opportunity to avoid bidding wars, secure housing and lock in a price for their future home. But it isn’t always going according to plan.

In August, homebuyers in the rural township of Stayner, Ont. were asked to pay over $175,000 above what was agreed upon in contracts by Briarwood Development Group. The developer says the new price tag reflects costs added due to disruptions in the supply chain.

Unfortunately, these issues aren’t new. In 2019, hundreds of buyers filed an application to take developer, the Gupta Group to court for cancelling its planned Icona condos in Vaughan, Ont. These developments are among many new home-building projects across Canada that have faced major price increases, extensive delays or cancellations, lately, leaving buyers scrambling.

While a lawyer can help to project the overall closing costs after reading the contract, the problem is that not all expenses are available, especially when dealing with development charges.

Development charges are set by municipalities. They are one-time fees imposed by lower or upper tier municipalities on land developers, home builders and institutions when they develop or build upon an area of land.

While lawyers can’t predict the costs, they can help you reduce or avoid them.

“What I do is, I usually explain all of this to the client, and then I recommend that he (client) goes back to the builder and try to either completely delete costs, whether it’s a fixed known amount or an unknown amount,” he said. “I suggest that they either delete those completely or put a maximum amount on it. For instance, development charges not to exceed $1,000.”

Teichman says he has been involved in cases where the development charge was as high as $18,000.

“The rule is, if you’re going to jump into the deep end, you better know how deep it is before you jump,” he added.

A veteran lawyer can tell you which builders to avoid.

Ron Butler, a mortgage broker at Butler Mortgage, also advises buyers to lawyer up. Butler says a lawyer can help identify what could go wrong in a contract and remove certain sections.

Not only that, veteran real estate lawyers can tell which developer to trust. For Butler, developers who are green and inexperienced might bring costs up since they might not fully know the ins and outs of the market.

Butler finds that there are typically far fewer issues with huge, long-standing builders.

“Like if you buy something from the builders who have been building condos for 40 years, yes, this kind of stuff doesn’t happen,” he added, in light of the Stayner story or the Icona condo situations.

Aside from being more reputable, well-established developers are also more knowledgeable of developments that might affect their properties.

An example of this is when the Gupta Group encountered a zoning issue in 2018. The developer then sent letters to the buyers, telling them that the property was subject to “restrictive covenants,” which are legal conditions that prevent it from building the condo. However, a year later, the group said it cleared the legal hurdle and vowed to build at the same location.

Understand the conditions of the contract.

Pre-construction buildings are also sensitive to the market’s fluctuations, including the Bank or Canada imposing increased interest rates.

“Nobody can know the cost of materials is gonna skyrocket. Nobody knows that there’s going to be a new contract with a union,” Butler said. “That’s going to raise costs significantly.”

With that, comes the need to understand conditional sales.

An agreement is conditional if the builder is getting financing by a certain date, selling a certain number of units, or simply rezoning the parcel of land.

But what happens when the builder can’t sell following a downturn, or after a BoC rate hike?

“So when the builders legitimately can’t satisfy a condition, and they terminate the agreement, it may be devastating emotionally, and maybe financially to the buyer. So I always say to people, if you’re going to take a risk, you better be ready to take that risk,” the lawyer explained.

This is why it’s advisable for buyers to save up to four percent of the purchase price to pay anything from warranty plans to occupancy fees.

While taking the preconstruction route might promise the kitchen of your dreams, make sure to also understand the risks and costs that come with a brand-new home.”

This article provides information only and should not be construed as advice. It is provided without a warranty of any kind.